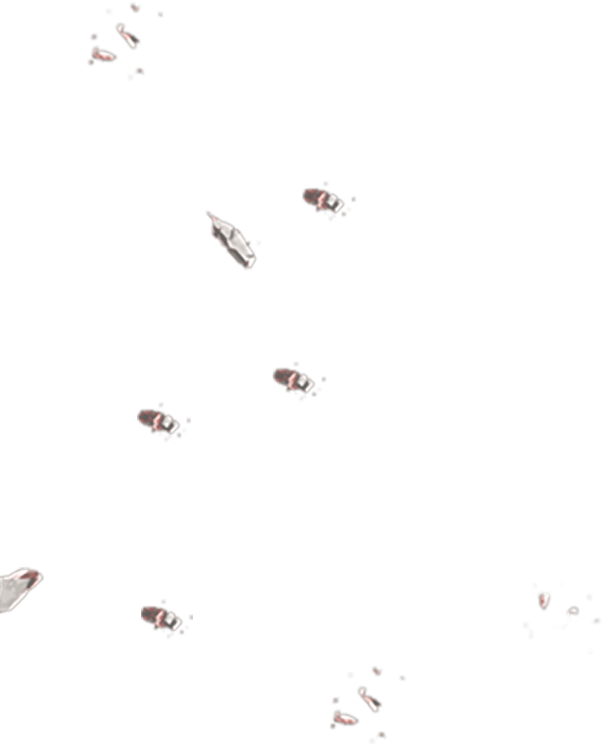 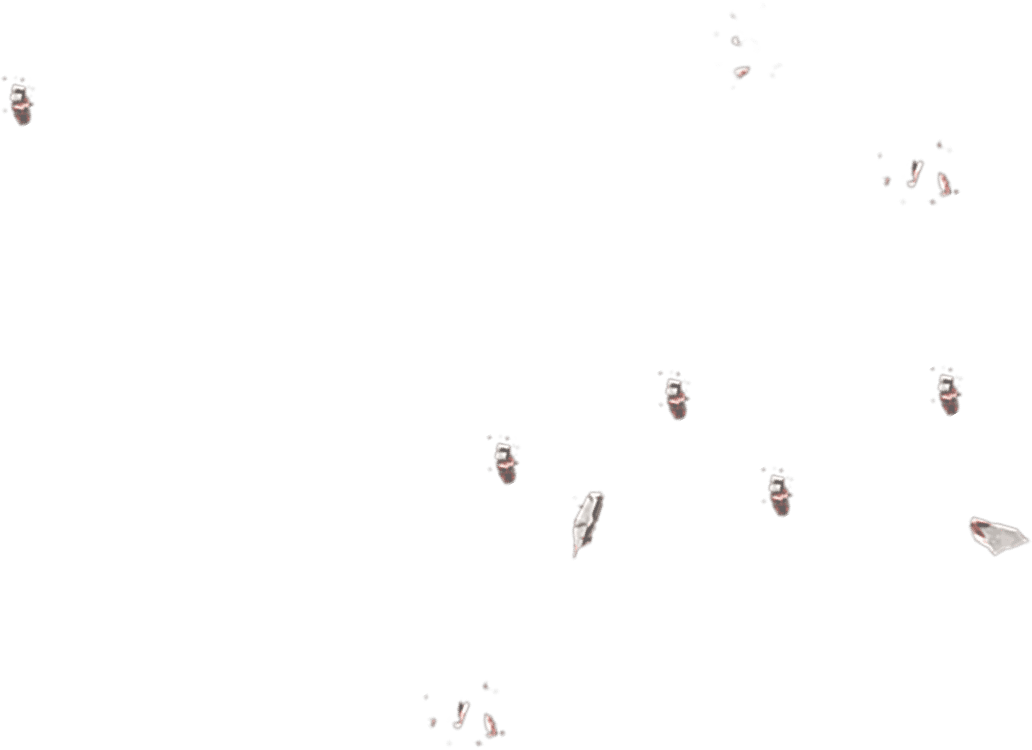 Avoiding influenza may reduce the risk of influenza-related heart attack3 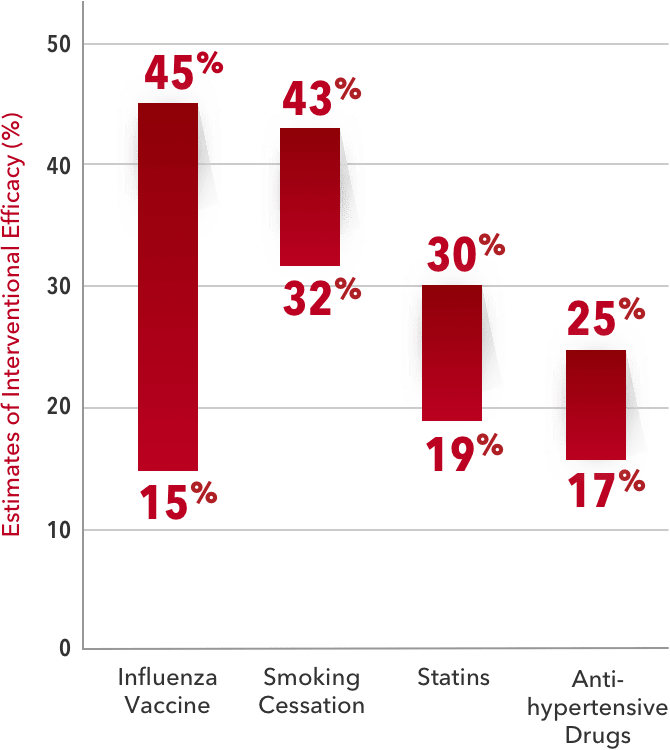 Avoiding influenza can help reduce the risk of severe outcomes4

In 124,503 people with type 2 diabetes, from 2003-2010, influenza vaccination was associated with substantial reductions in hospital admission rates.4 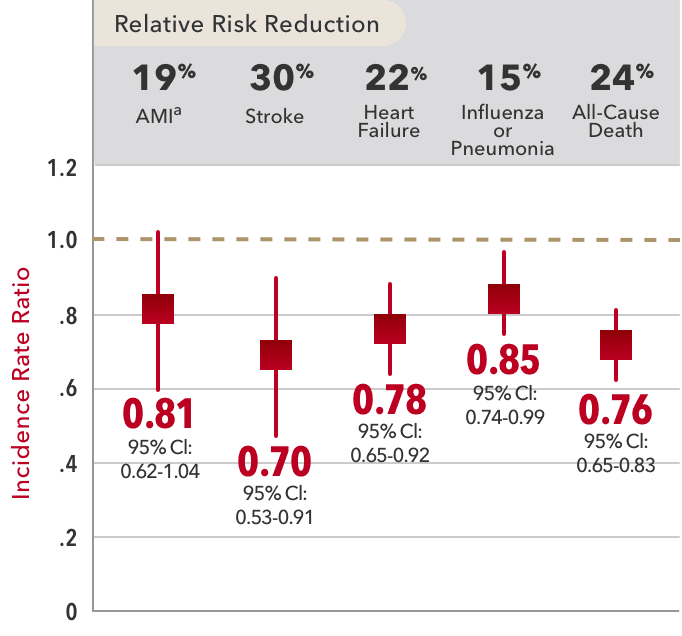 While the ACIP recommends all persons aged 6 months and older who do not have contraindications receive an influenza vaccine, it is especially important for populations who are at increased risk for severe illness and medical complications. These include, but are not limited to, adults aged 50 years and older and people who have5:

Since the timing of the influenza season is unpredictable and vaccine-induced immunity may wane over time, the ACIP suggests the following timing recommendations5:

DON’T VACCINATE TOO EARLY: Early vaccination in July or August for nonpregnant adults should be avoided because it may be associated with decreased vaccine effectiveness before the end of the influenza season, especially for older adults.5

OFFER VACCINATIONS THROUGH FLU SEASON: Vaccination should continue to be offered as long as influenza viruses are circulating.5

You are now leaving Influenza.com to view information about influenza vaccine options on another Sanofi Pasteur website.